It’s been a funny old year. The last Sunday in September used to be the official end of the Championship season with only Hill Climbs and an occasional cyclo-cross event to come. Now there’s a whole gamut of mountain bike events, Enduro and Downhill and the emergence in great numbers of Cyclo-cross events.

2020 looked as if it had been written off and in many respects this is the case with no local or National Championships being awarded. Now that we’re into the “close” season and some of the Covid-19 restrictions being relaxed to allow properly organised events under current guidance to take place there’s been a flurry of competition.

The first weekend of October saw a number of our Youth members – and others – racing and getting on the podium. On Saturday 03 October in the National CX Trophy Series, Westmorland, Cumbria. Arabella Blackburn took convincing win in the U14 girls while Millie Thomson rode to 10th in the U16 Girls. Sunday 04 October saw a 3 stage Hill climb around Stow in the Borders. Ben Butler, one of our newer members, rode convincingly in all three stages, 4th fastest in 1st and 3rd and 2nd fastest in number 2. He took 4th place overall. Finally, the Youth B category – although extremely tough to call with so many great rides over the course of the day the organiser says that the ride of the day goes to the Youth B winner and 10th overall, Elliot Rowe (Deeside Thistle). Elliott was fastest in his category in each of the three stages and finished only 2 mins behind the overall
winner. 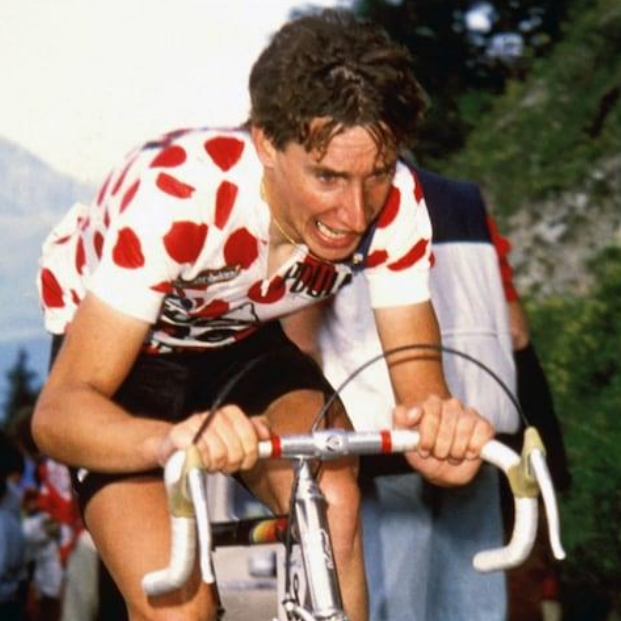